Stepping Into a Dancer’s Shoes: Is Dancing a Sport or an Art?

Stepping Into a Dancer’s Shoes: Is Dancing a Sport or an Art?

It’s a topic that many people in and out of the field always debate about. If you’ve ever spoken to a dancer about this topic, you’ve probably witnessed how passionate they can be in asserting that dance definitely falls under the sports category, as it requires as much blood, sweat, and tears as any other active sport such as soccer or basketball. If you’re a dancer yourself, there have probably been more than a few times when you feel attacked when others make certain assumptions about your beloved craft. But, like many other arguments, one side has to win. So, are you #TeamArt or #TeamSport?

Why Is It an Issue? 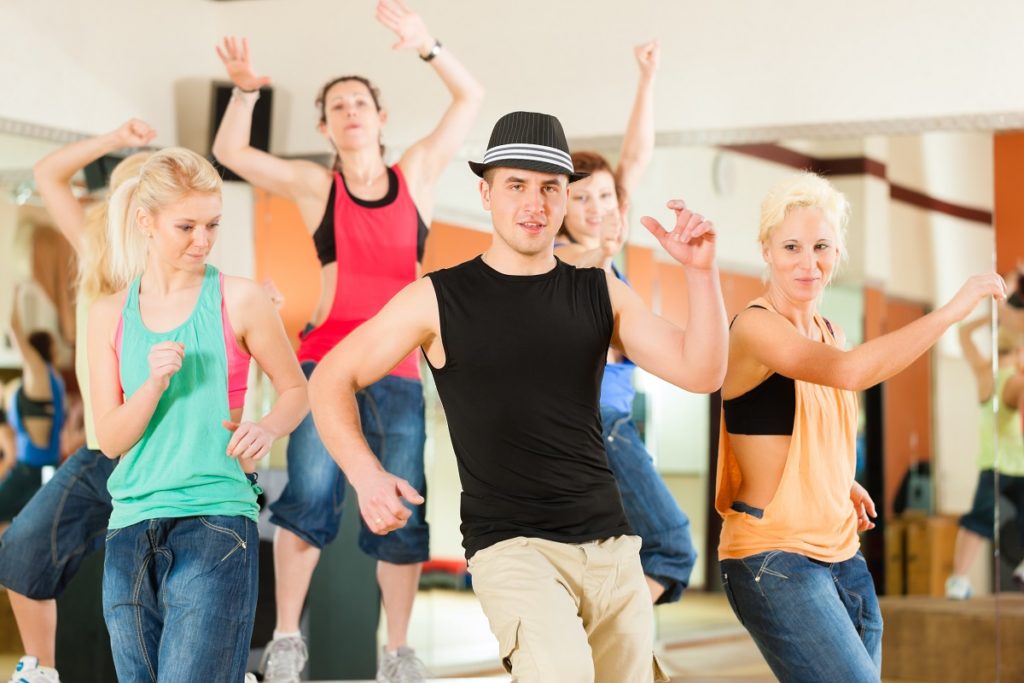 Now, it’s important to understand why most dancers get heated up whenever debates on this topic come about. They want their craft to be viewed as a sport because, unfair as it may be, society views sports on a much higher pedestal than dance. For some people who aren’t professionals, dancing can be merely reduced to a fun social activity people do at parties or any of those viral videos you see on social media platforms. Sports, on the other hand, are viewed as activities that involve hours of training in the gym, are watched by millions of people on TV or on the internet, and are pursued by people with a competitive drive and unparalleled skills. So, if you’ve been training professionally since you were a kid, spending hours each day practicing in a dance company in Phoenix, Arizona, bleeding through your dance gear, and going to a number of auditions every year just to make it to the big leagues, it’s understandable why you’d want to be considered an athlete.

Which Term is Really More Appropriate for Dance?

To be considered a sport, an activity must require a good amount of skills as well as physical prowess. In addition, it should be of a competitive nature. Dance certainly meets all these criteria. To be considered an art, on the other hand, it should be something that requires skills and creativity in order to express an idea that evokes certain emotions. Once again, dance fits the description pretty well. It would be difficult to argue that classical productions don’t tug on people’s hearts or that a provocative modern dance piece holds no significance at all. So, is dance an art, a sport, or a combination of both?

Where Exactly Does Dance Fit In?

It’s safe to say that dance can be either an art, a sport, or an interesting hybrid of both. It all depends on the type of dance you do, how you approach your learning, and the context in which you perform in front of an audience. If you are not a dancer, it’s important to practice empathy when talking to one. You should show how much you understand the complexity of the field and how underrated it has become. If you’re a dancer, don’t be discouraged whenever you hear opinions that are different from your own. Look at the bigger picture and acknowledge that while dance may not be a typical type of sport, it has certain characteristics that make it just as important.